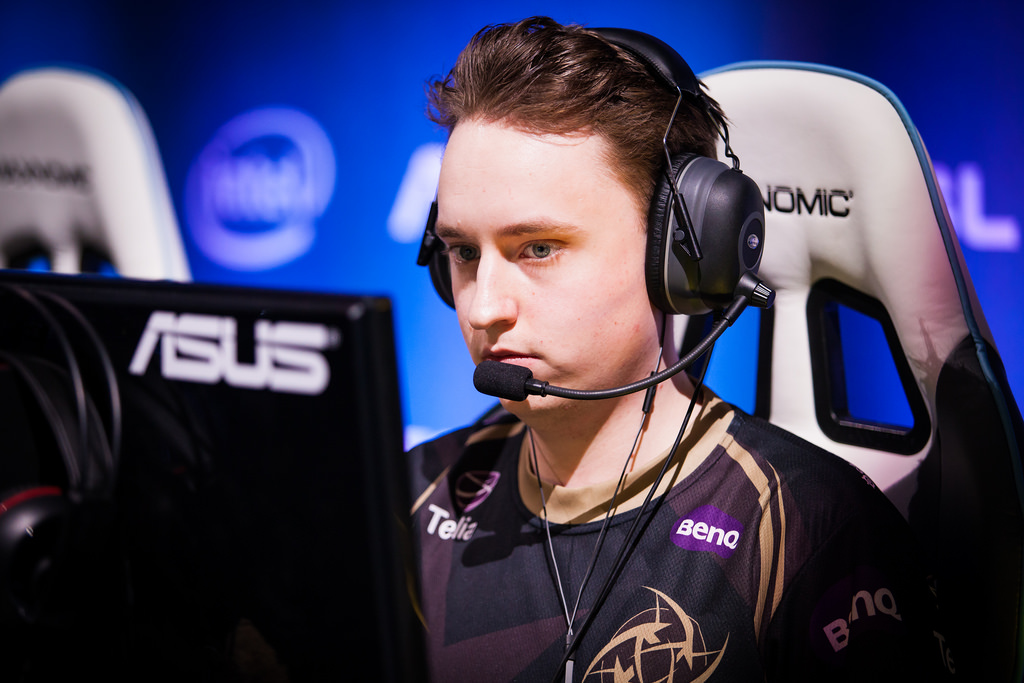 Posted at 15:44 in Press Release by acasmi
0 Likes
Share

Mando Diao and eSports star GeT_RiGhT can now add “game developers” to their resumes. Along with the start-up game studio Isbit Games they are developing a completely new type of game.

“There are big changes going on in terms of how we experience and consume entertainment and we want to be a part of it,” says Björn Dixgård of Mando Diao. “We have previously experimented with VR technology as a complement to our music. Now we want to break new ground by being involved in developing a new type of social gaming and music experience.”

“Christopher has a huge experience in the game and is a superstar in eSports, which will be invaluable in terms of actual game experience” said Mark Koos, Senior Producer on the game studio Isbit Games. “All parties will bring a completely different perspective, which usually result in a very interesting dynamic.”

Isbit Games, River’s start-up game studio, will run the project with the goal to have the game ready for launch in 2015. “Games are now an accepted cultural property,” said Robert Andersson, CEO for both Isbit Games and River as well as the initiator of the project. “With this project we want to explore what happens when we mix several types of cultural expressions. We are currently in the concept stage in an intensive creative stage with the common vision of breaking entirely new ground for tomorrow’s mobile games. Also, there will be a documentary of the project, produced by AttractionFilm “

“Exactly what will come out of this project is to early to say. Right now we are also open to various suggestions about the partnership from both businesses and individuals,” adds Robert Andersson.

Mando Diao, which today consists of Björn Dixgård, Gustaf Norén, Carl-Johan “CJ” Fogelklou and Mats Björke, released their first album “Bring ‘em out” in 2002, which garnered international success and the band has since released a further nine albums. Some of their most famous songs is “Gloria” and “Long Before Rock ‘n’ Roll.”

Christopher “GeT_RiGhT” Alesund, professional Counter-Strike: Global Offensive Player and named Player of the Year in 2013. Christopher, who grew up in Spånga, has also been named “eSporter of the Year 2009″. He has for many years been one of the eSport scene’s highest rated and most successful players. He plays since August 2012 for the organization Ninjas in Pyjamas.

AttractionFilm of Sweden is a production company based in southern Sweden that produces both commercial and non-commercial films. Started in 2009.