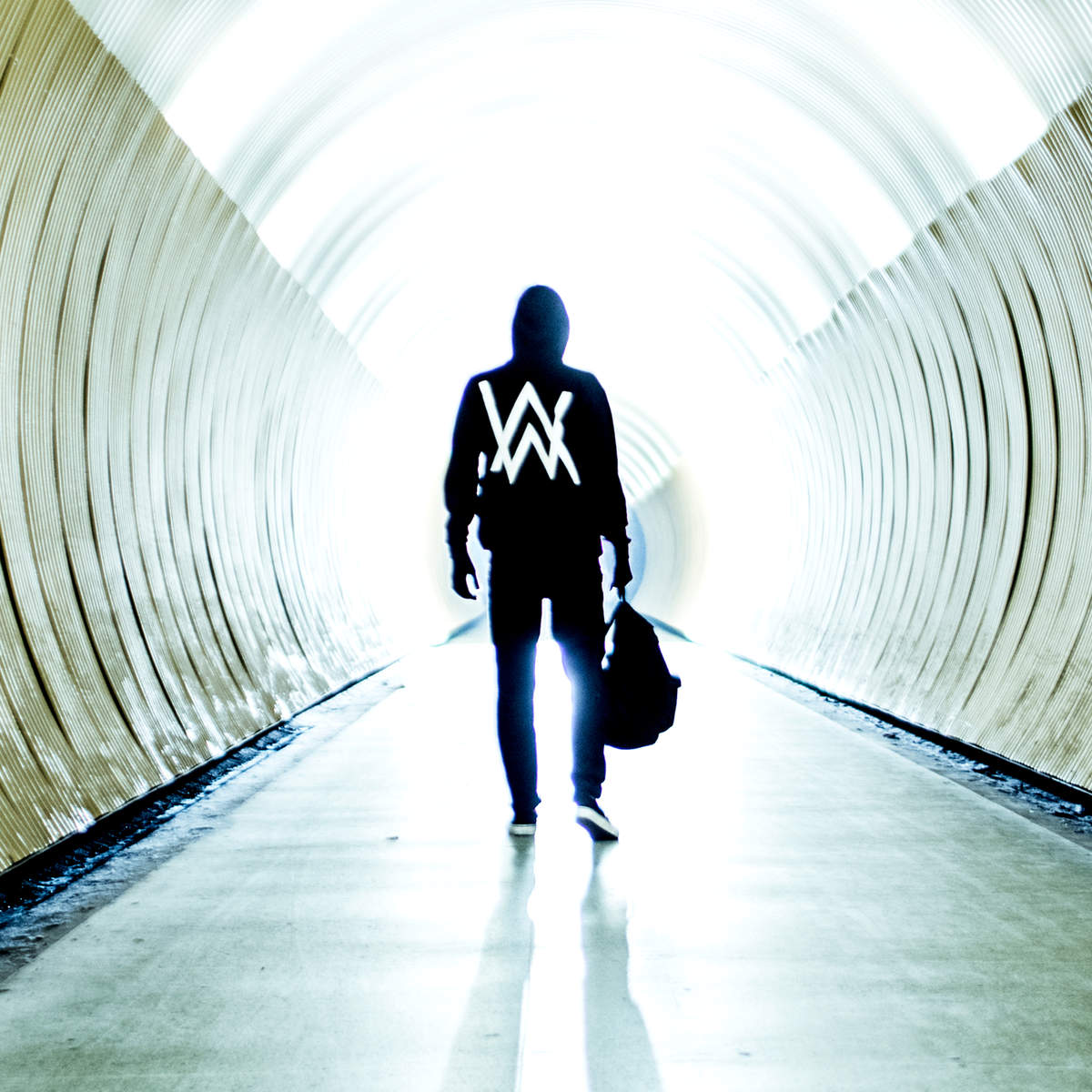 Sony Music wanted help reaching out in the gaming audience with the release of Alan Walker’s “Faded”. Alan’s past in gaming along with the very eSports like sound of the song made respect within the gaming community one of the top priorities for this release.

To achieve this we rallied together some of the influential superstars of both CounterStrike and Dota and launched the song together with them. We did social media activations to create hype, as well as a competition where CounterStrike made their own music video edits for the song.

– 500k total reach amongst the stars in social media

– 302 entries in the competition

– Number one song on Spotify during 6 weeks