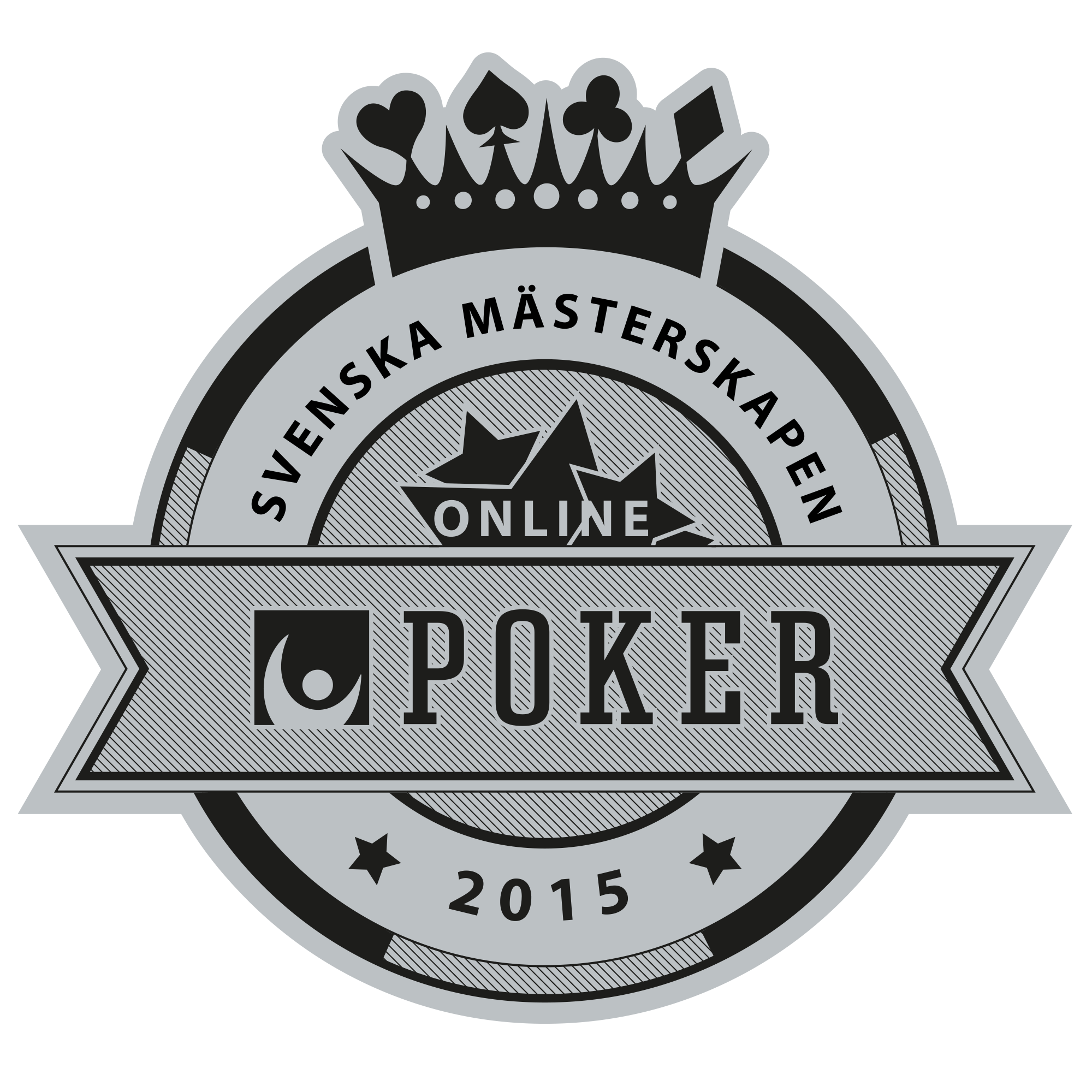 Due to the decline in interest for poker over the last few years, Svenska Spel were looking for new ways to create hype and interest for Poker SM (Swedish national championship). They were looking to both attract people to play the tournament and to broadcast it for people to watch.

Jonathan “Loda” Berg is not only one of the world’s most famous Dota players, he is also a huge poker fan. We let Loda be the front face and ambassador for Poker-SM, both by participating in the tournament and by creating hype around it in social media. Both Loda’s participation and the finals were streamed on Twitch, available for anyone to watch.